Why Are Used Car Prices So High? A Look at the Numbers 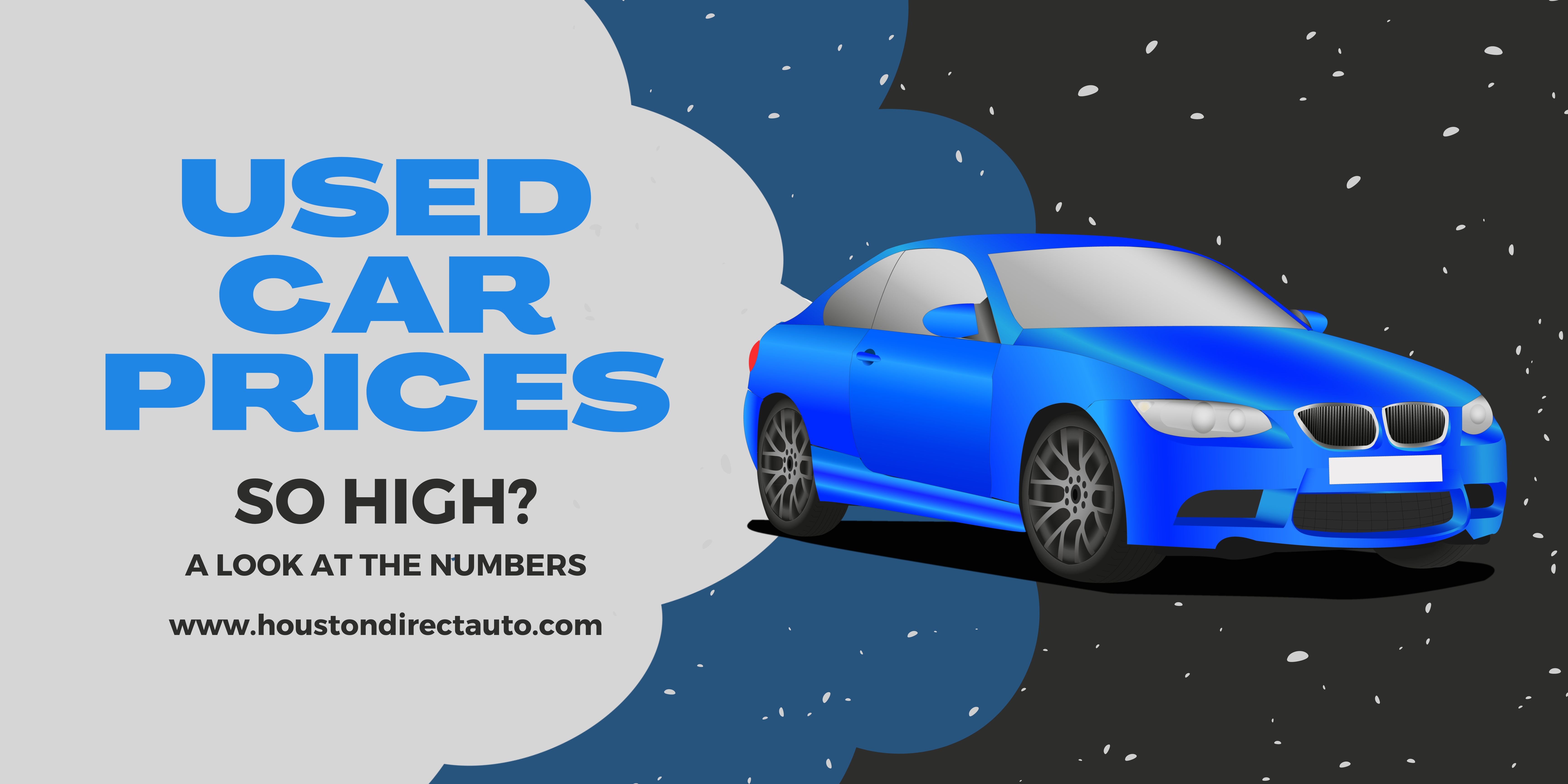 Why Used Car Prices Are So High

As a result of a pause in supply last year in 2020-21, rental car companies sold around 1/3 of their cars to raise money to survive the pandemic. There has been a huge increase in secondhand car prices in the 12 months since last spring’s sales frenzy, which explains the large percentage rise.

Rent-a-car firms are running out of rental cars, despite increased demand, due to the increase in travel. As a result of this year’s economic upturn, thousands of individuals who worked from home are now employed, increasing demand for automobiles.

As a result of the global pandemic, many people had to postpone their car purchases last year. According to JD Power, new automotive sales in the US exceeded 7 million cars in the first half of the year.

WHY ARE USED CAR PRICES SO EXPENSIVE IN 2021?

A limited supply of new cars in June led to an increase in used car values as a result of the international microprocessor shortage. Due to reduced availability and higher demand, used car values have increased.

There has been an increase in used car prices of 32.7 % in June. It has been happening progressively over the past year. A month ago the prices had risen to 26.4%, and within one month automobile prices had risen by approximately 7%. A microprocessor shortage has caused significant price increases in used automobiles, to the point where some slightly used cars now cost more than new ones. In spite of high used car prices in the near future, we expect to see if they rise further or return to pre-microchip scarcity levels.

2019 – The Auto Industry Sees First Decline in a Decade

In 2008-9, the auto industry suffered a lot from the global economic crisis. Over the next decade, thanks to massive bailouts, new car production steadily increased, reaching an all-time high of 98 million units in 2019.

Despite a 5% decrease in new car production in 2019, the demand for personal and light-duty automobiles was still high due to the increased suburban lifestyle, and increasing demand for used cars.

Used car sales increased as a result, but not as dramatically as they would in the future.

As early as 2020, when the pandemic struck, the auto industry was already in recession, and lockdowns exacerbated the problem. During the pandemic, no vehicles left the Chinese factories. Similarly, Japan and Germany are the world’s top car producers.

In 2013, OICA data showed 78 million vehicles were produced globally, down 16% compared to the previous year, as well as a decline in demand for new vehicles. Because of reduced economic activity and restrictions on travel, people’s buying power was reduced.

As a result, used cars became the preferred option due to the shortage of new vehicles. There is evidence of this in the size of the US used car market. From 2018 to 2020, it was stagnant at $140 billion, but by 2021 it had grown to over $150 billion and is on track to surpass $160 billion.

It appears that the used car market was flat in 2020. To see why, you can look at the new car market, which was down 16% in the same year. Therefore, while all other industries declined, demand for second-hand cars remained high.

The COVID-19 pandemic also led to an increase in semiconductor chip demand. In 2020, it rose 6.5%, and in 2021 it rose by 26%. A lockdown mandated an increase in computer usage for work and study at home.

Compounding the problem were:

Water scarcity in TSMC and other major chip factories due to the worst drought in 50 years.

China’s chip factories are on fire.

A power outage that is unscheduled.

There were several major implications for the automotive industry as a result of all of this, including:

The company’s 2021 sales expectations have been halved.

Approximately $47 billion was lost to the automotive industry as a result of lost production.

HOW TO FIND USED CAR VALUES?

Regardless of whether a person is a first-time buyer or is a classic car aficionado, a person must use a used car values guide to find the best prices for a used car. There are many great websites to help you find the prices of secondhand cars, but in this article, we’ll only recommend the two best websites.

As well as providing information for buyers and sellers of automobiles, Auto Trader also offers car loan advice. It provides detailed how-to guides, updated automobile critiques, analysis & news articles, as well as a car insurance calculator and the ability to register for a loan.

We all assumed used car prices were going to keep going down for the next five years, but we’re still not really sure if buyers will notice.

In 2020, new car purchases have also led to a scarcity of 2020-year off-lease cars in 2023. If this happens, it’s likely that there will be a lack of 2023-year used cars around that time. Good news for anyone planning to buy a vehicle in the coming years – there are a few positive signs. There are also several car auctions where you might find a less expensive option. Here are some of the best auctions in Baltimore where you can look for the best deals on new and used cars.