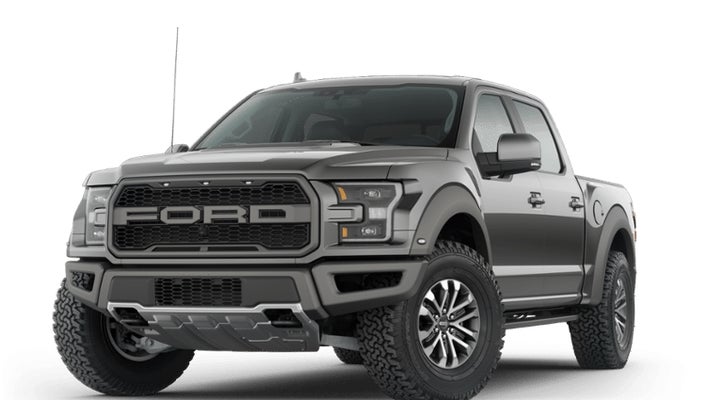 The Ford F-150 is one of the most powerful, and aesthetically-magnificent pickup trucks on the road out of Ford Pre Owned Cars today. Available in a wide variety of trims and configurations, the rugged Ford F-150 delivers exceptional functionality and power to spare.

Ford Used Cars  FORD has been around since 1903 and has extensive and eminent experience with pickup production. Ford not only managed to survive the Great Depression (an impressive feat in its own right) but has also given American pickup enthusiasts from all parts of the country America’s best-selling vehicle in the U.S. for more than 20 years, as well as the best-selling truck for more than 30 years – the Ford F-150. According to a recent automobile survey, Ford truck is the champion in 22 states, not just in Texas.

As you can see there are so many Ford Cars For Sale in the market, The F-150 grew out of the Ford F-Series trucks, which date back to 1948. The F-150 made its debut in 1975 for the 1976 model year, as part of the sixth generation of the F-Series. Once the F-150 entered the F-Series lineup, it never left. Currently, in its 8th generation (the 13th generation overall for the F-Series), the F-150 established itself as a workhorse as well as a cultural icon.

Over the years, the F-150 has gathered a reputation for reliability that has contributed to its phenomenal success. It has been a favorite for people looking for a vehicle that they can use productively on workdays and for a weekend trip to the mountains with family. It sets the high standards for light-duty full-size pickups with its lightweight yet high-strength, best-in-class payload, and towing capability. For anyone that needs to haul, pull, or push anything for work or for fun, this is the truck for you.  You’ll see plenty of these on the roads, they never get old, and thanks to Ford’s huge variety of options from the factory (plus special editions made only for Texas) you’ll be able to show your personality while still having one the most capable all-around vehicles. All across the Midwest, Southwest and Southern U.S. people love their F-150s.

Toughness isn’t the only feature that has made the Ford F-150 America’s most popular pickup truck. Out on the road, every F-150 stands out from the competition with its unique rugged style. Although styles and options have changed through the years, reliability and durability remain the hallmark of this solid pickup. It’s no wonder

Ford F-150 retains fairly good resale value. Given the vast number of F-150s produced over the years, prospective buyers should have little problem finding a version they want at a price they can afford. The F-150’s 11th generation, produced from 2004 to 2008, would probably be a good place to start. If you are interested in investing in a second hand 2014 Ford F-150. This model year comes with 10 different trim models, with the base being the XL. The other nine are the following: STX model, XLT model, FX2 model, Lariat model, FX4 model, King Ranch model, SVT Raptor model, Platinum model, and Limited model.

Every Ford F-150 comes with a plethora of technologies and safety components, features and amenities making it a good choice even for a used unit. Choose your favorite Ford Pre Owned , used ford –  Here is some Used Ford F-150’s for sale!