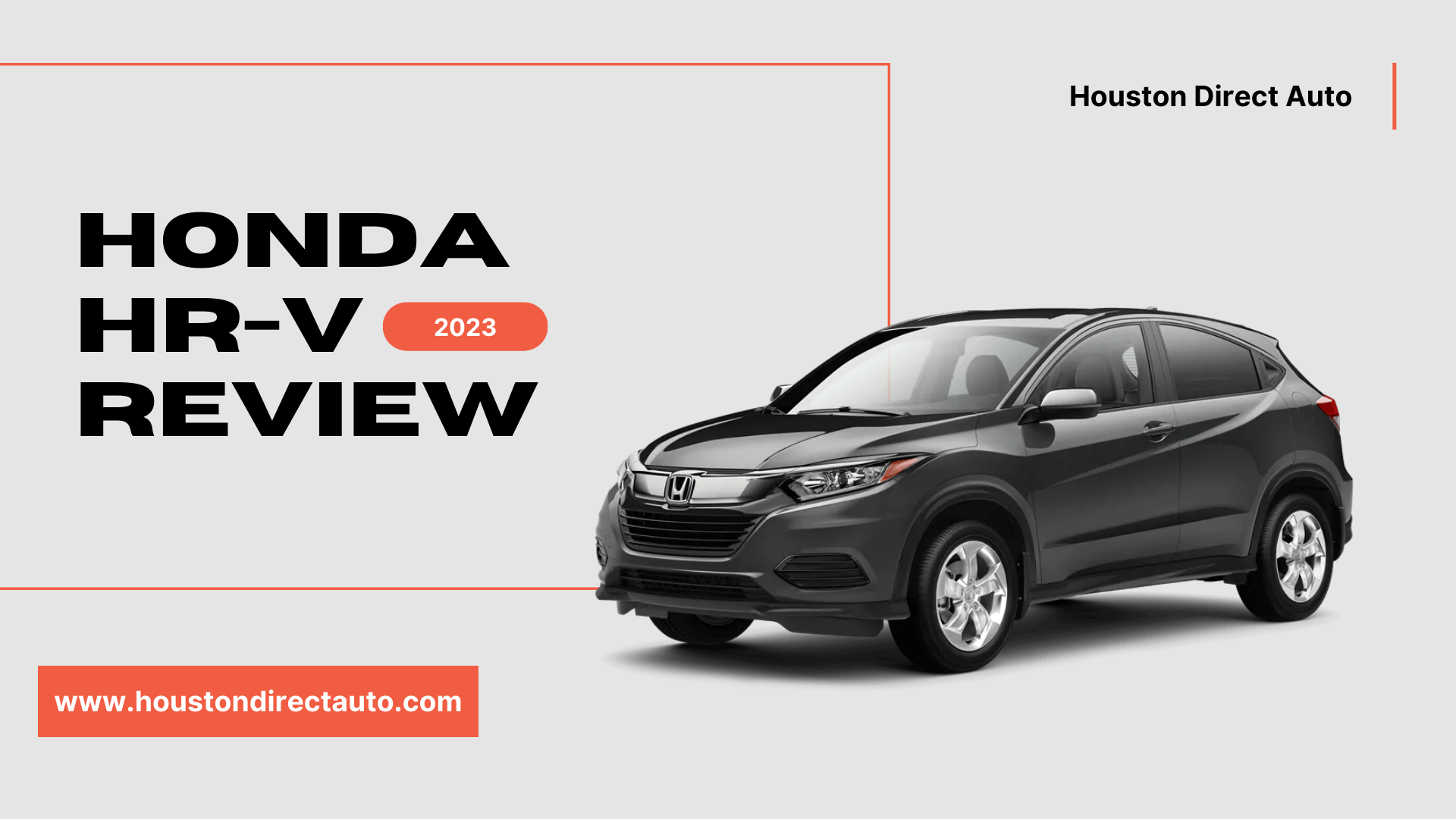 The 2023 Honda HR-V boasts welcome upgrades – including more standard safety features, a larger engine with increased power, and a new, better multimedia system. But, it suffers from a boring powertrain and has lost its unique Magic Seat. So how does it measure up against its competitors?

The HR-V’s comfortable ride and user-friendly multimedia system help it stand out from other vehicles in the subcompact SUV segment. However, it lacks cargo room and fuel efficiency departments compared to its competitors. The redesigned Honda HR-V still offers plenty of features and value, but if you’re looking for extra space or fuel economy, you’ll want to look elsewhere.

The outgoing HR-V lacked any scintillating road manners; unfortunately, the 2023 model continues to disappoint. Right off the bat, you’ll be let down by its lack of power – the engine builds up slowly from a standstill. You’ll always need extra time and a longer stretch of road to merge or pass. its continuously variable automatic transmission feels and sounds strained as it keeps the rpm at a high and seemingly constant level, resulting in a loud and continuous engine complaint. The HR-V isn’t designed for those looking for an exhilarating driving experience.

When moving to the Civic’s platform, there was an expectation that the HR-V would gain some of the sedan’s powertrains, such as the exhilarating 180-horsepower, turbocharged 1.5-liter four-cylinder engine. Unfortunately, it did not materialize; as the 2023 HR-V will feature a 2.0-liter four-cylinder engine with 158 hp instead of the outgoing model’s 141hp 1.8 liters four-cylinder motor. A Continuously Variable Transmission (CVT) is still the only transmission available for both front and all-wheel drive systems. Meanwhile, other vehicles in this class offer more stimulating options, such as turbo engines in Trailblazer and Seltos models.

The updated HR-V engine has let down consumers with its poorer fuel economy than the old one. It’s EPA-rated at 27 mpg combined with AWD and 28 mpg with FWD, in contrast to the prior version’s 29/30 mpg for AWD/FWD. In comparison, competitors offer greater efficiency – The Chevy Trailblazer gets 29/31/30 city/highway/combined; the Kia Seltos comes out on top with a rating of 29/35/31 mpg; and Toyota Corolla Cross manages 31/33/32 mpg. It is suggested that Honda introduce hybrid or electric options for the American market – such as their HR-V hybrid available in Europe but not stateside. Fortunately, an electrified Toyota Corolla Cross will soon be available, though few vehicles of this class provide alternative fuel solutions.

Although there is bad news, there is good as well. The new HR-V has an upgraded AWD system with Snow mode added to Normal and Eco. It has hill descent control so the driver can pre-set a speed from 2 – 12 mph, which allows the vehicle to maintain that pace while they guide it down an incline. Additionally, its ride quality has been heightened due to its independent rear suspension. Its performance in terms of bumps is remarkable, making it one of the most reliable subcompact SUVs.

My EX-L trim-level cabin was aesthetically pleasing, with metallic honeycomb mesh covering the dash and air vents. This combination of design features provided a more sophisticated look than those in the Corolla Cross or Trailblazer models.

For the 2023 model, the HR-V underwent a substantial ergonomic upgrade in its control features. This update saw the implementation of a 7-inch digital instrument cluster accompanied by an analog speedometer and a base 7-inch touchscreen for all LX models, a significant step up from the 5-inch screen featured on 2022 models. In addition, both Apple CarPlay and Android Auto are now included as standard. As for higher EX-L trim levels, they come equipped with a 9-inch touchscreen that offers wireless connectivity and charging capabilities.

The EX-L’s multimedia system was surprisingly easy to use. Its screen is placed prominently on the dash, where it can easily access, and it operates smoothly with intuitive touch commands. Android Auto connected wirelessly without issue, and the addition of physical knobs, like the large volume dial coupled with smaller tuning buttons, are greatly appreciated. Even better are the larger climate control dials and buttons, which have replaced the inconvenient touch-sensitive panel of its predecessor – making the HR-V’s multimedia one of the most user-friendly in its class – alongside that of Kia Seltos, which also offers an excellent media system.

Astonishingly, the 2023 Honda HR-V grew by 9.4 inches in length and 2.6 inches in width, but this extra length did not result in a noticeable increase in cargo and passenger space. Some areas show a decrease in available space compared to the 2022 model. For example, the rear legroom dropped from 39.3 to 37.7 inches, and the rear headroom decreased from 38.3 to 38 inches between the two car versions.

The HR-V still offers generous amounts of backseat space for its size, making it suitable for adults. Furthermore, its broader rear area and new seat designs make it a comfortable ride for everyone. Additionally, in our Car Seat Check test, the HR-V excelled due to the convenience of its Latch anchors and enough room for two car seats.

This same center console also features a tremendous illuminated sphere that flips when turning on the car, revealing the gear selector. A fingerprint scanner is identical to an older iPhone’s version; it quickly recognizes you, powers up your vehicle, and sets up all preselected settings as soon as contact is made.

Furthermore, a facial recognition camera (similar to current iPhones) built into the B-pillar at the driver’s side allows for convenient unlocking of car doors without needing manual authorization. However, I need help to recognize myself correctly.